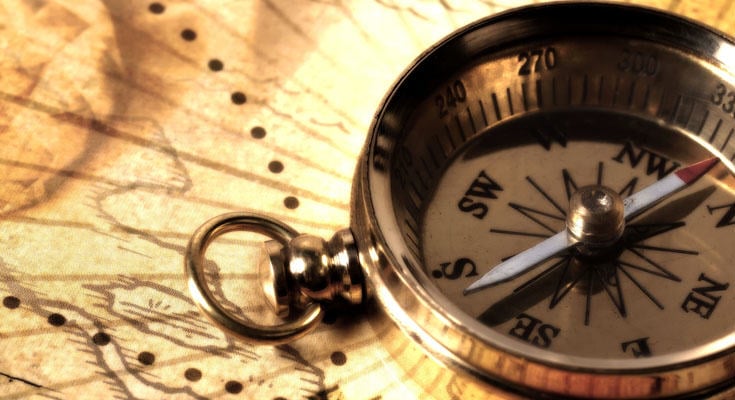 The quickest way from Melbourne International Airport is to drive along City Link into Melbourne. (Citylink is a tollway and the toll for a one way trip for the distance that you will travel is $6.42. You phone 132 629 and can pay the toll on your credit card up to 24 hours after your trip.)

Stay on City Link as it crosses the Bolte Bridge and follow the sign to the “South Eastern Suburbs”. Proceed through the Burnley tunnel remaining on City Link as it exits the tunnel (this road is known as the South Eastern or Monash Freeway) Continue travelling on this same freeway to the exit for Ferntree Gully Road on your left, exit and travel along Ferntree Gully Road for about 8 kilometres until you get to the intersection with Burwood Highway.

Turn right at this intersection and travel about another 3 kilometres until you get to the base of the mountain where you will see a “Mount Dandenong Tourist Road, Olinda” exit on your left, take that and travel the 10 kilometres to the top of the Mountain and Olinda Village where you will see the bluestone Loft In The Mill building opposite the western or city end of Olinda Village.

Total travel time is nornally one hour but in peak traffic up to one and three-quarter hours. Above we have also included a toll free route from the airport to The Loft in The Mill.

Catch the Belgrave Line train from any of the city’s Railway Stations and go to Belgrave. The bus stop is immediately outside the railway station.

Catch the US Bus Lines Bus Route 694 which will take you to Olinda Village at the top of the mountain. The bus stop is immediately opposite the Loft In The Mill.

Alternatively you can catch a Lilydale bound train and get out at Croydon Railway Station then catch a Ventura Bus Lines Bus Route 688 which terminates at the same bus terminal in Olinda Village opposite the Loft in The Mill.